According to The Hollywood Reporter Aubrey Plaza(Parks and Recreation), Dan Stevens(Downton Abbey), and Jean Smart(Fargo) have all signed on for FX’s ‘X-Men’ ‘Legion’ TV show. 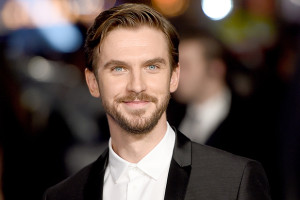 Stevens will play David, a haunted man trying to find his way back to sanity; he’s getting tired and is about to give up when he meets the girl of his dreams. 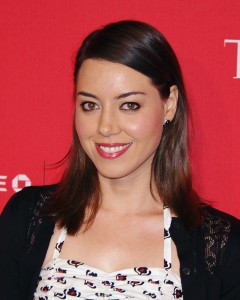 Plaza will play Lenny, David’s friend who, despite a life of drugs and alcohol abuse, knows that any day now her life is going to turn around — which gives Lenny the likable energy of the impossible optimist despite her rough demeanor. 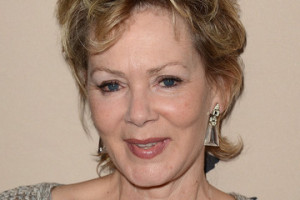 Smart is set as Melanie, a nurturing, demanding therapist with a sharp mind and unconventional methods. The actress’ role in Fargo earned her a Critics’ Choice Award for supporting actress in a limited series. The three-time Emmy winner next stars in The Accountant. She’s repped by WME and Untitled Entertainment.